Charlotte and Raleigh are two of the best places to live in the country, both ranking in the top 20 on WalletHub’s Best & Worst Large Cities to Live in. Yet these two cities, though similar, have unique features to consider. If you’re considering one of these metro areas, you may want to know what makes each stand apart. Here’s the low-down about what living in Charlotte vs. living in the Raleigh/Durham area is all about. 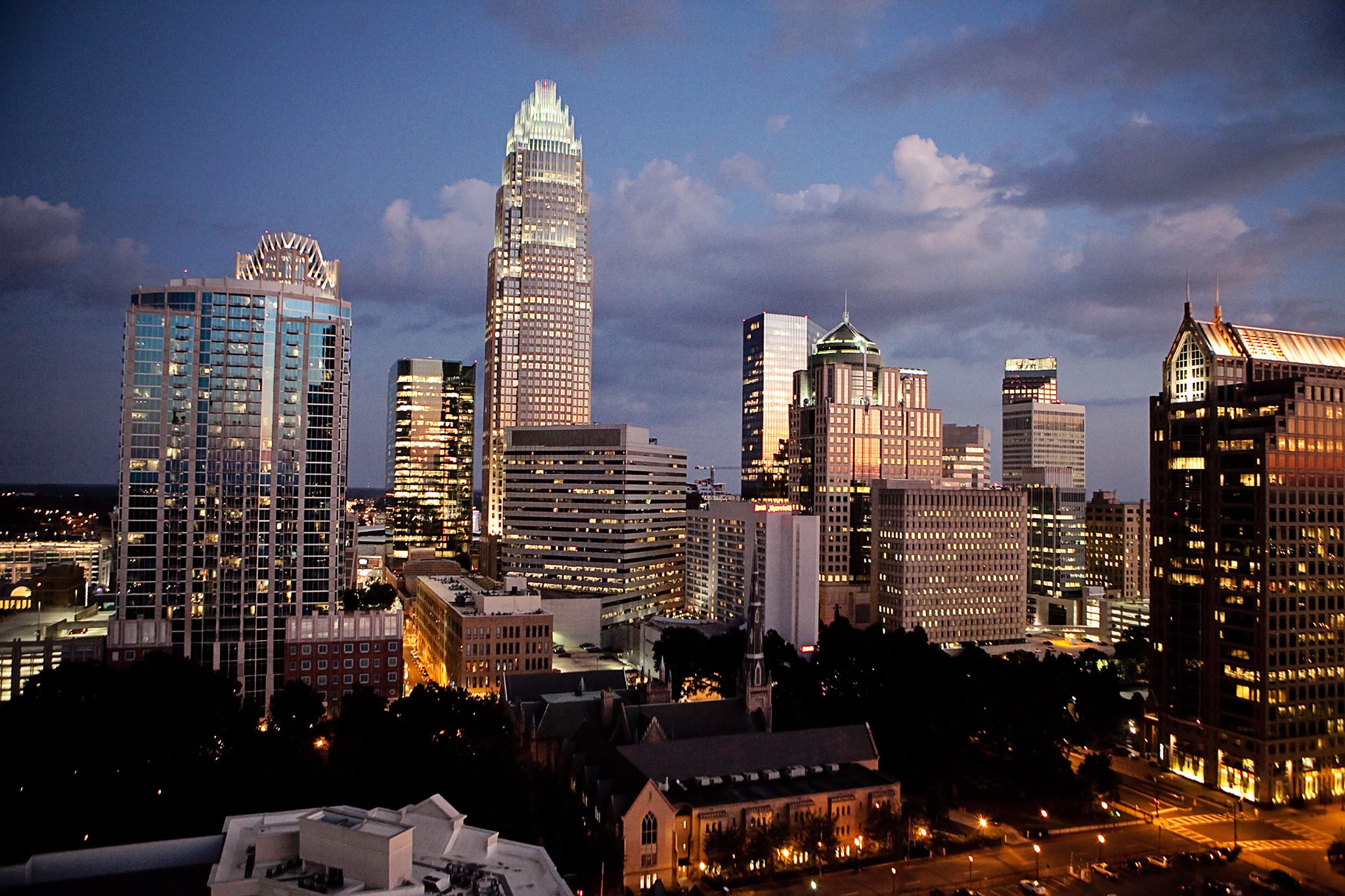 Cost-of-Living
Overall, Raleigh has a higher cost of living, with a rank of 102.1 out of 100 (the average in the United States, but Charlotte isn’t much different, raking at 97.2. Raleigh counters this higher cost of living with a higher average salary, with $38,000 being the average salary compared to 36,176 in Charlotte. Interestingly, it’s housing and utilities where Raleigh has the higher costs, as food, healthcare, and transportation costs are equal to or lower than Charlotte.

Similar Population Statistics
Charlotte is slightly larger than Raleigh, with 0.75 people compared to Raleigh’s 0.4 people, but the population density is about the same. Both cities have around 1,000 people per square kilometer. The average age is similar as well, with an average of 33.3 years for Charlotte and 31.9 years for Raleigh.

What Makes Them Unique
Though the cities are similar, they have some unique features as well. One of these is the fact that Raleigh has more universities and institutes of higher education. Raleigh has 12, while Charlotte has 6. Also, Raleigh is more of a metro “area” than Charlotte. When people refer to Raleigh, they may be referring to one of many cities, including Durham, Chapel Hill and Cary, as well as the business district of Research Triangle Park. This means people in Charlotte have one downtown, while those in Raleigh have many centers to contend with. Charlotte has more museums, and it also has a bike-sharing system, which Raleigh does not have.

Overall, the two cities are fairly similar, with their own unique vibes but a similar quality of life. No matter which you chose, whether it be uptown Charlotte apartments, or in the booming suburbs of Raleigh, the economic opportunities are going to be excellent and the quality of life high, so you are sure to enjoy your new home.

This entry was posted in Guest Post. Bookmark the permalink.

1 Response to Charlotte vs. Raleigh